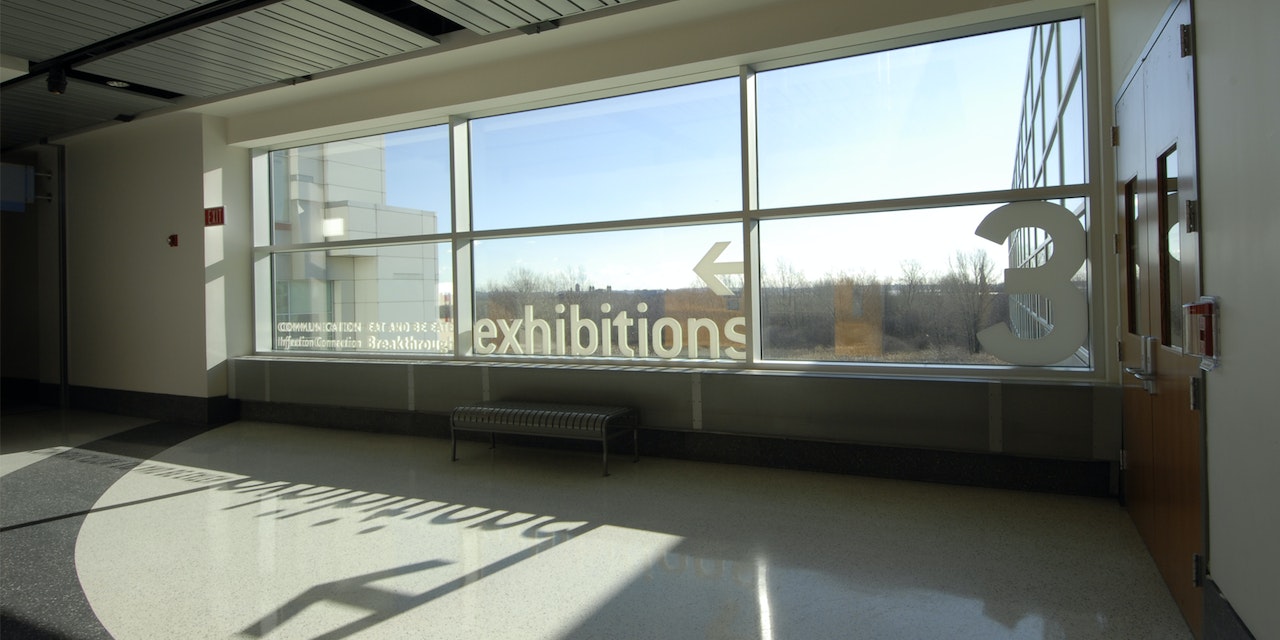 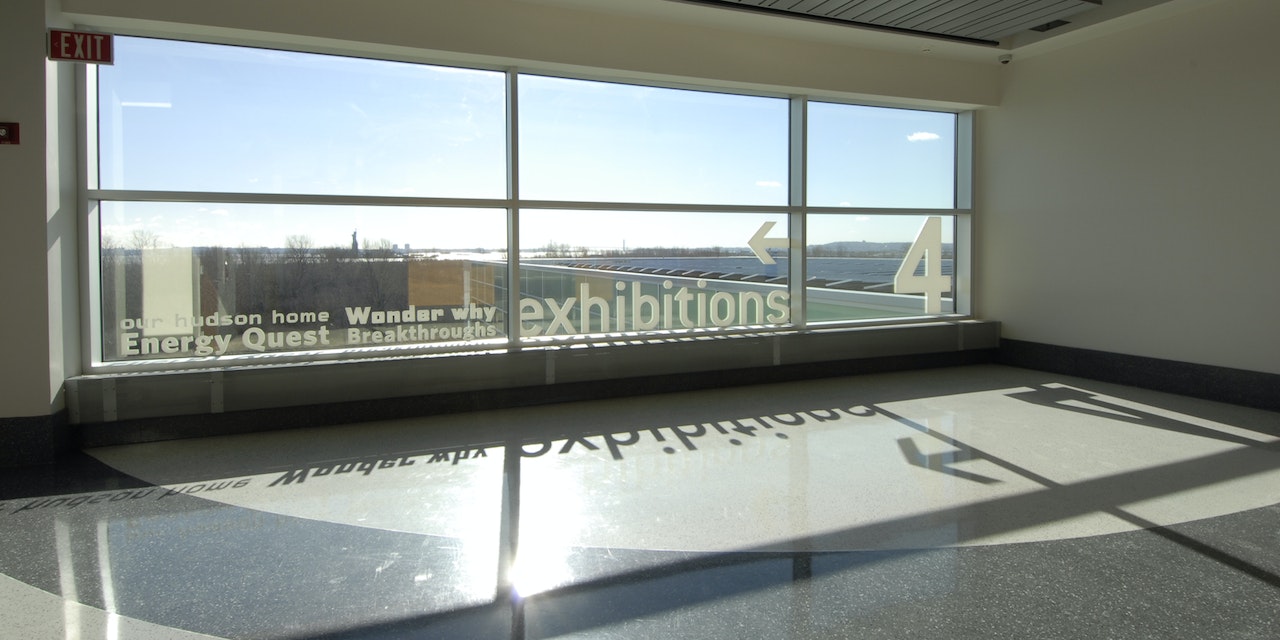 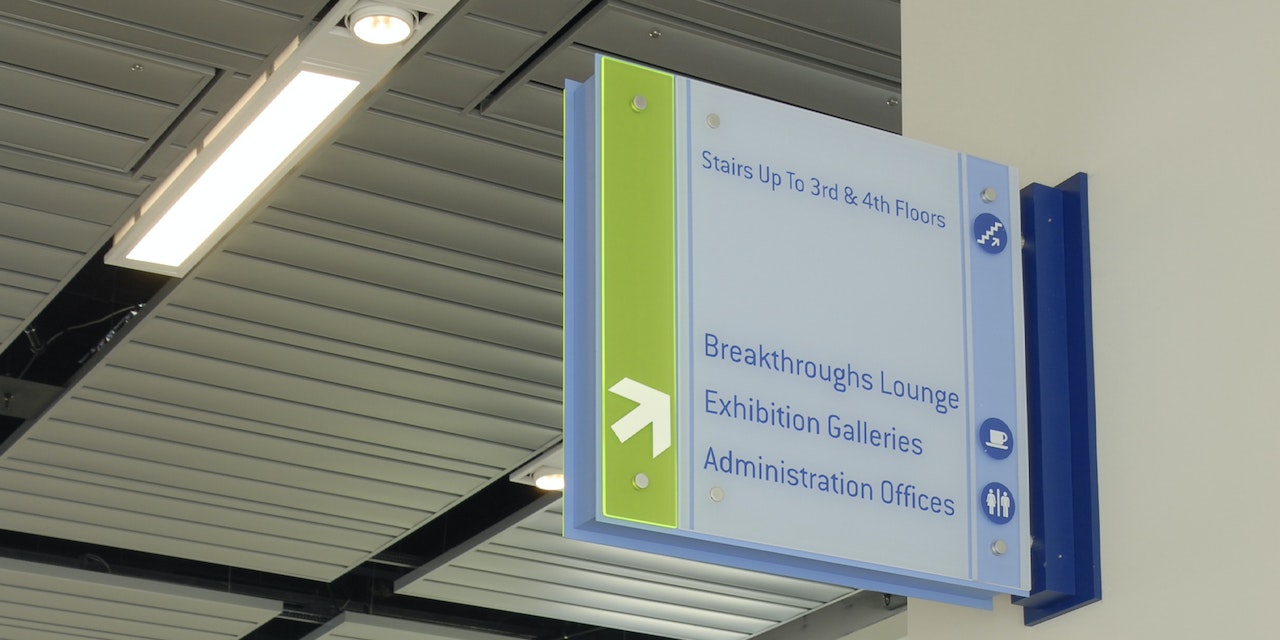 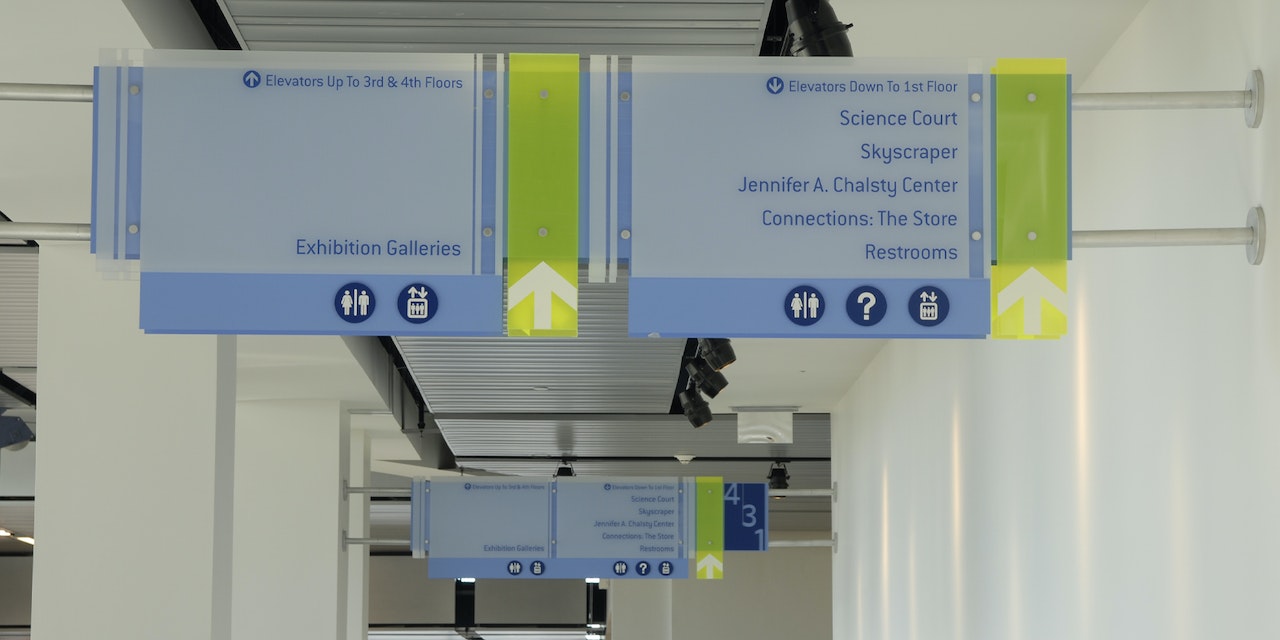 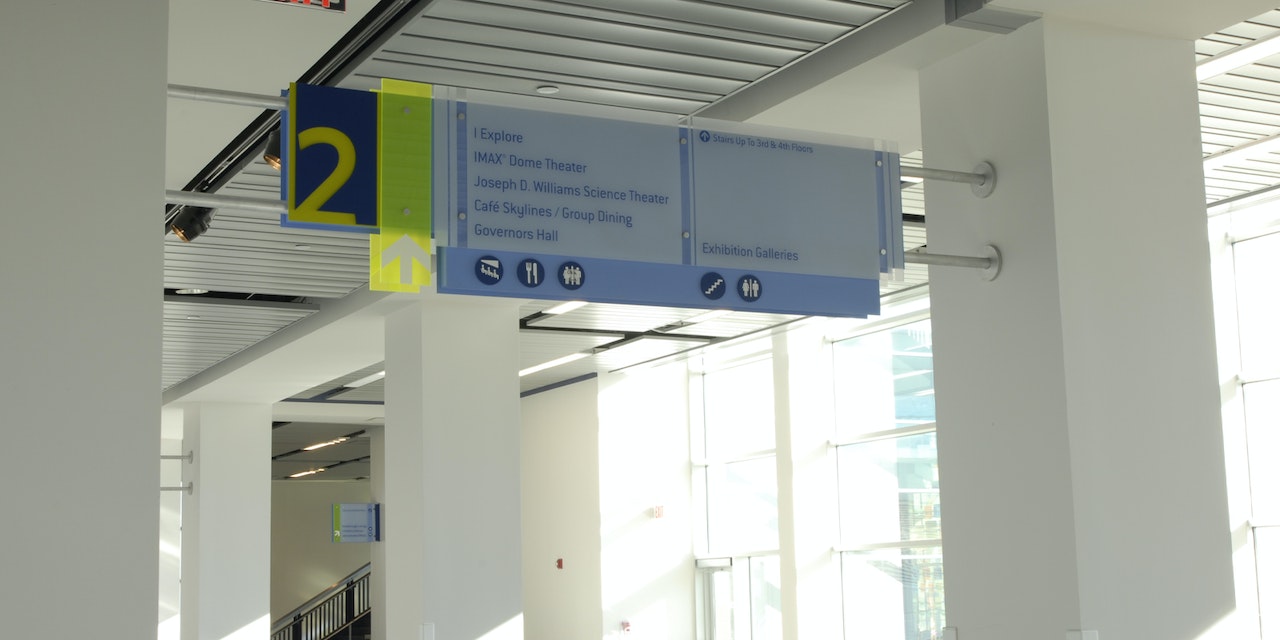 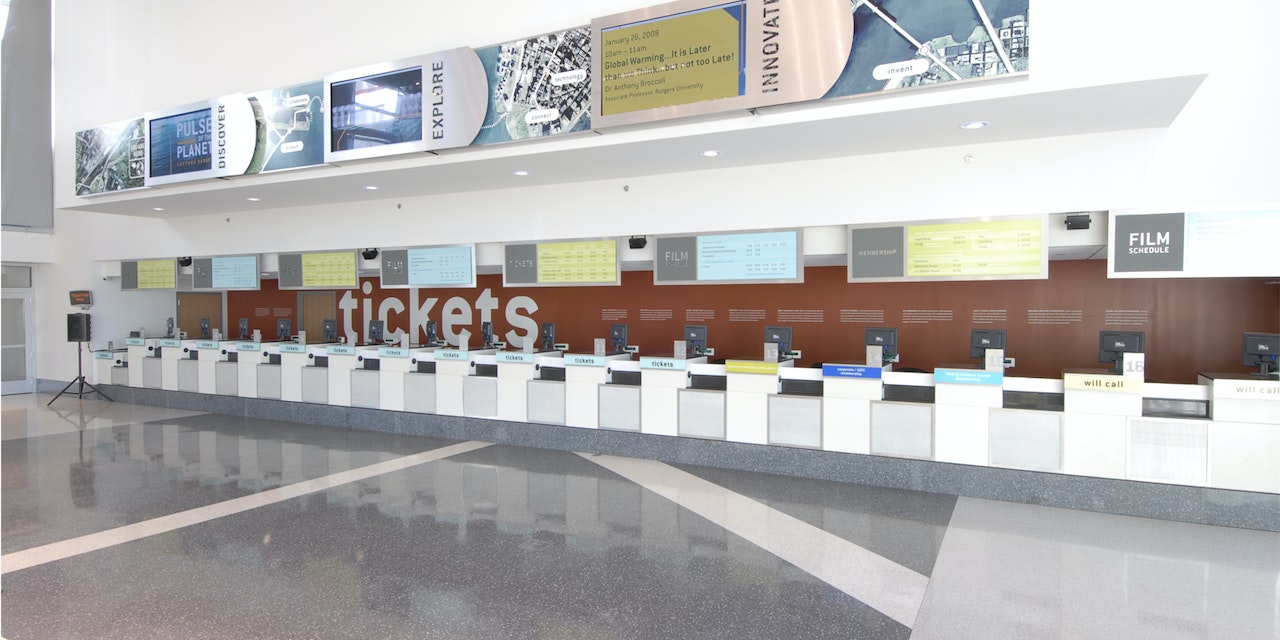 While renowned for its innovation and manufacturing expertise, VGS prides itself on developing true partnerships with their clients. Liberty Science Center is a perfect example of the many valued, long-lasting relationships that VGS has cultivatedover the years. 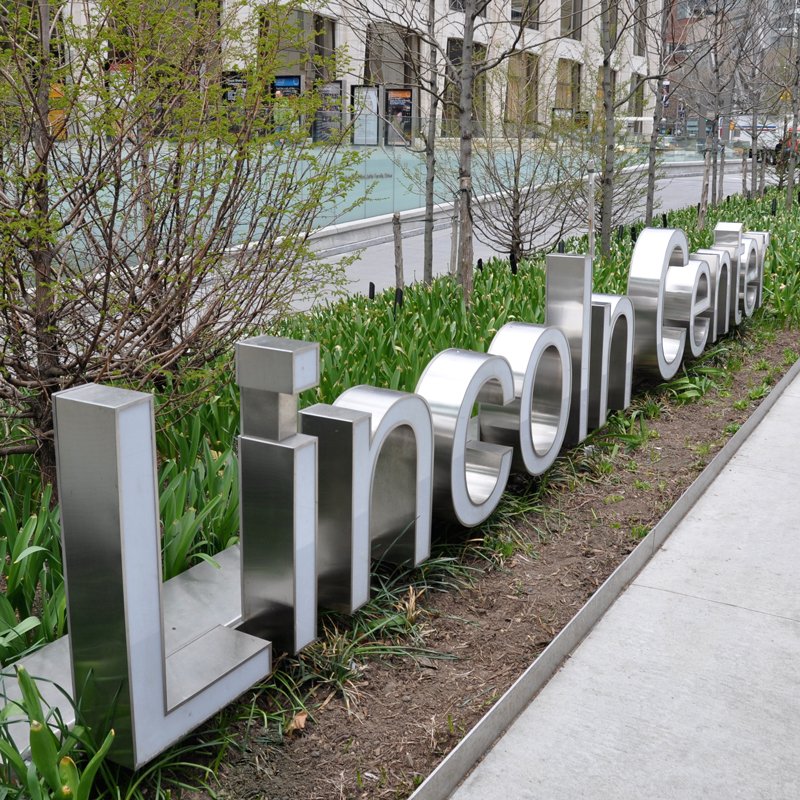 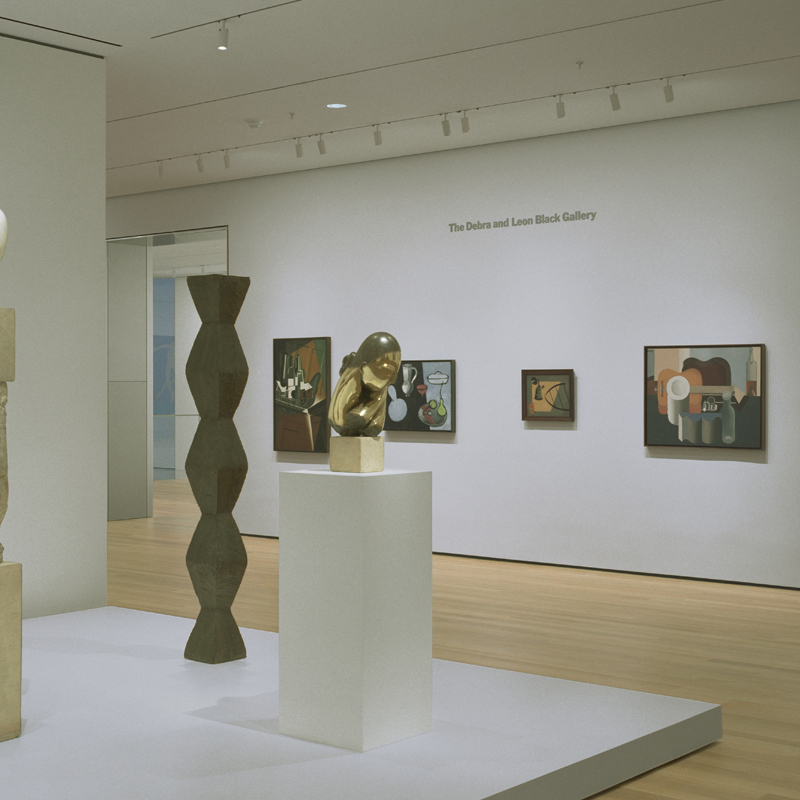 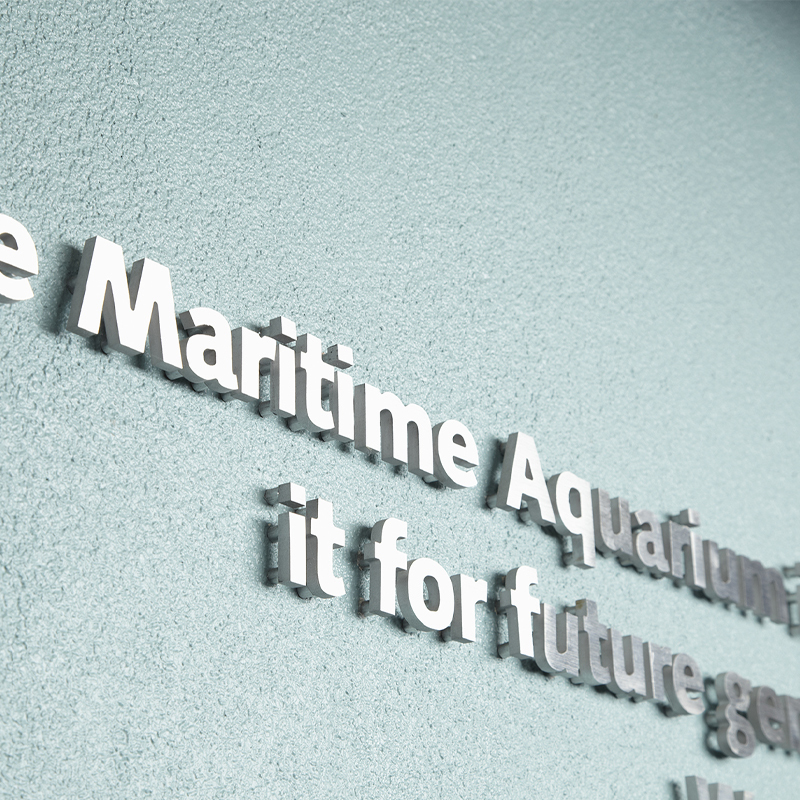 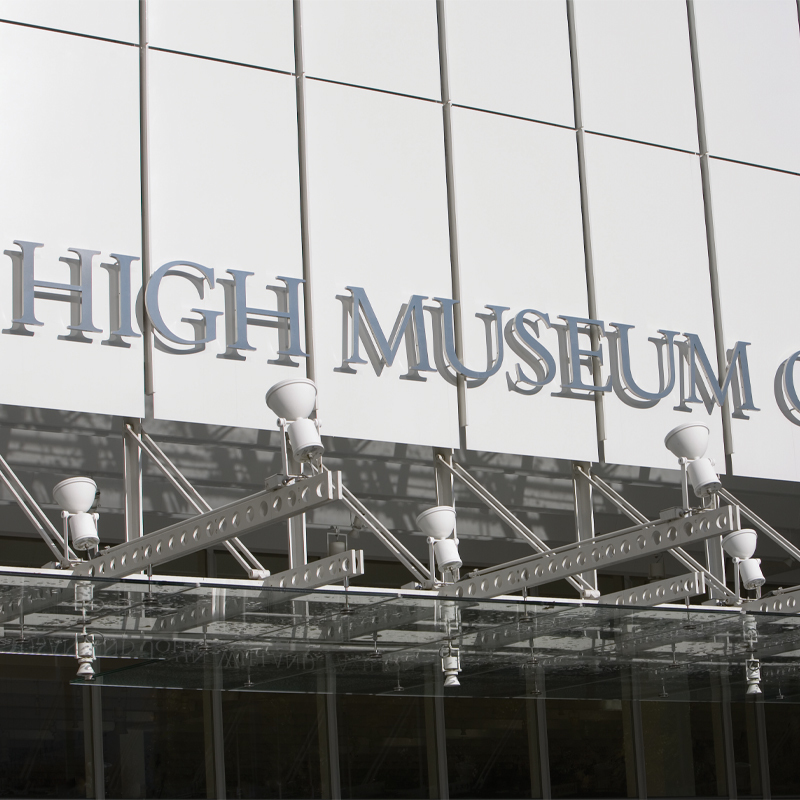