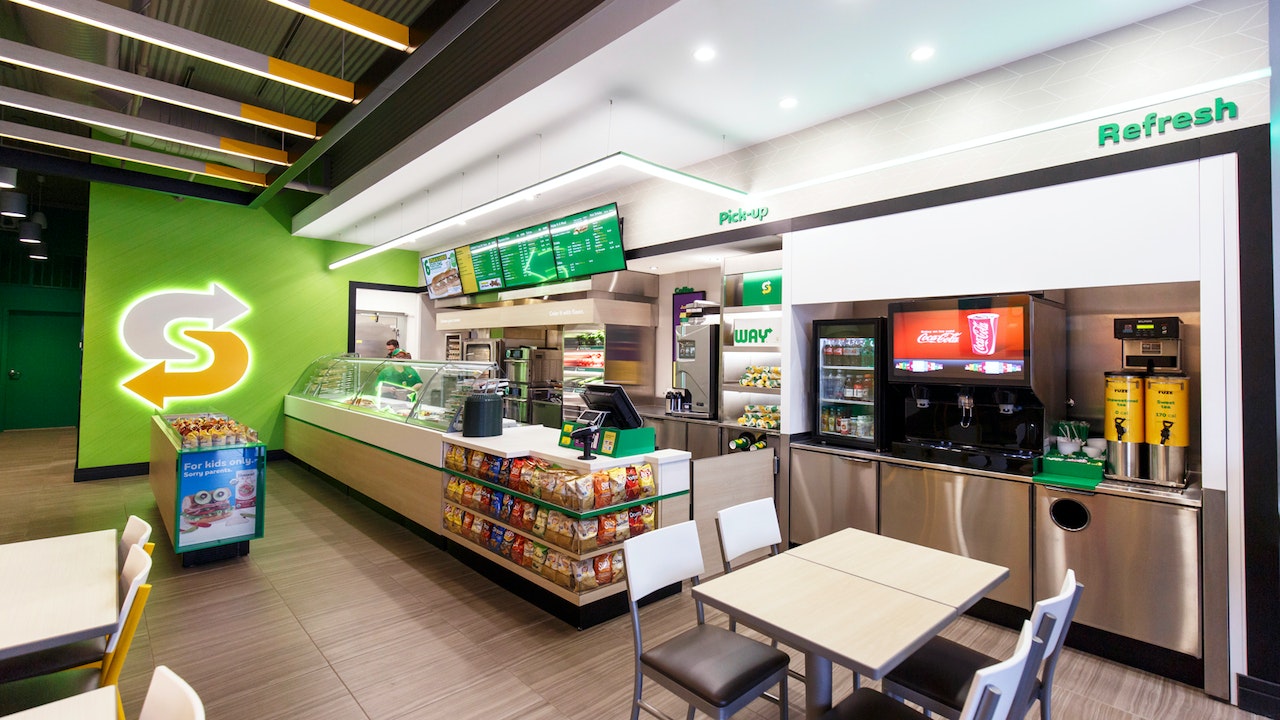 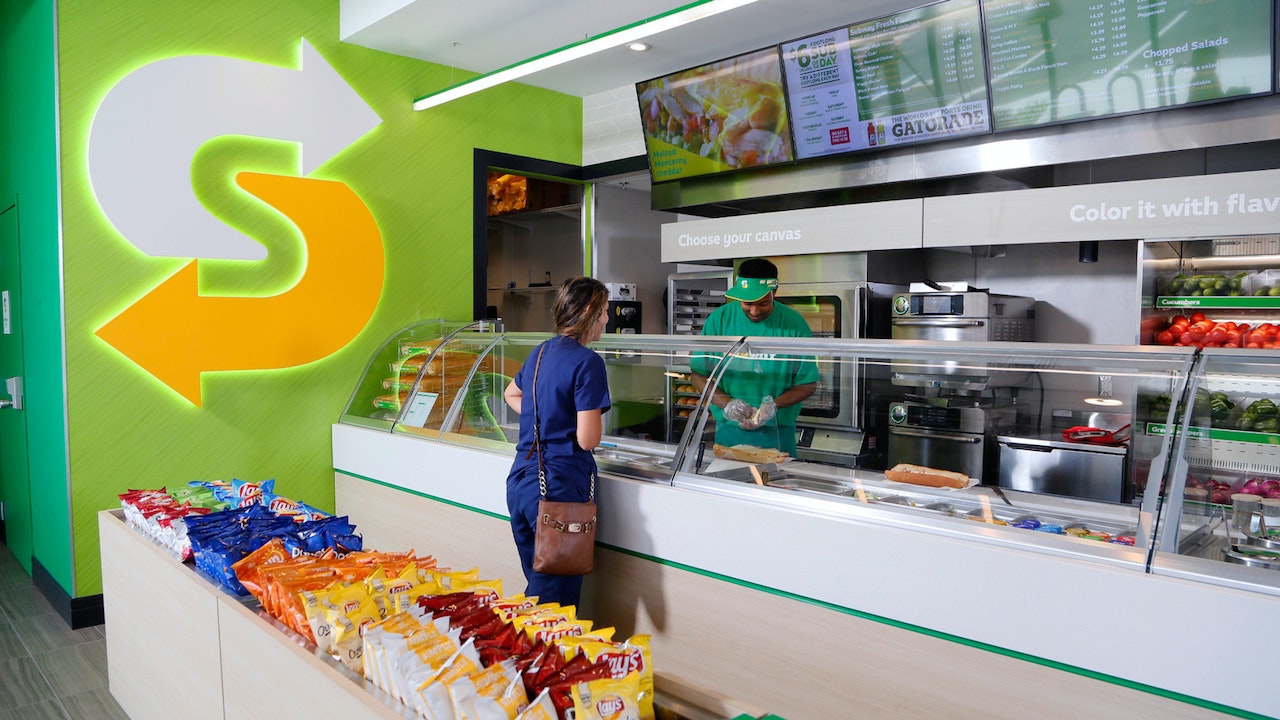 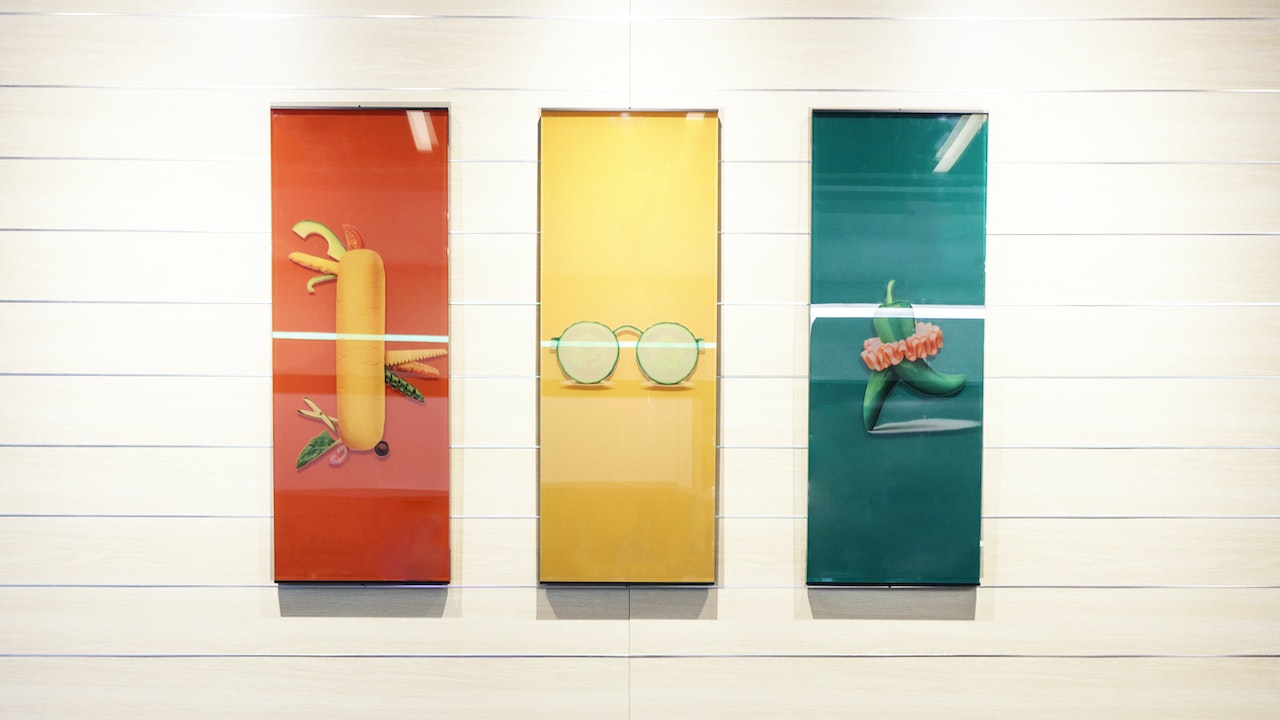 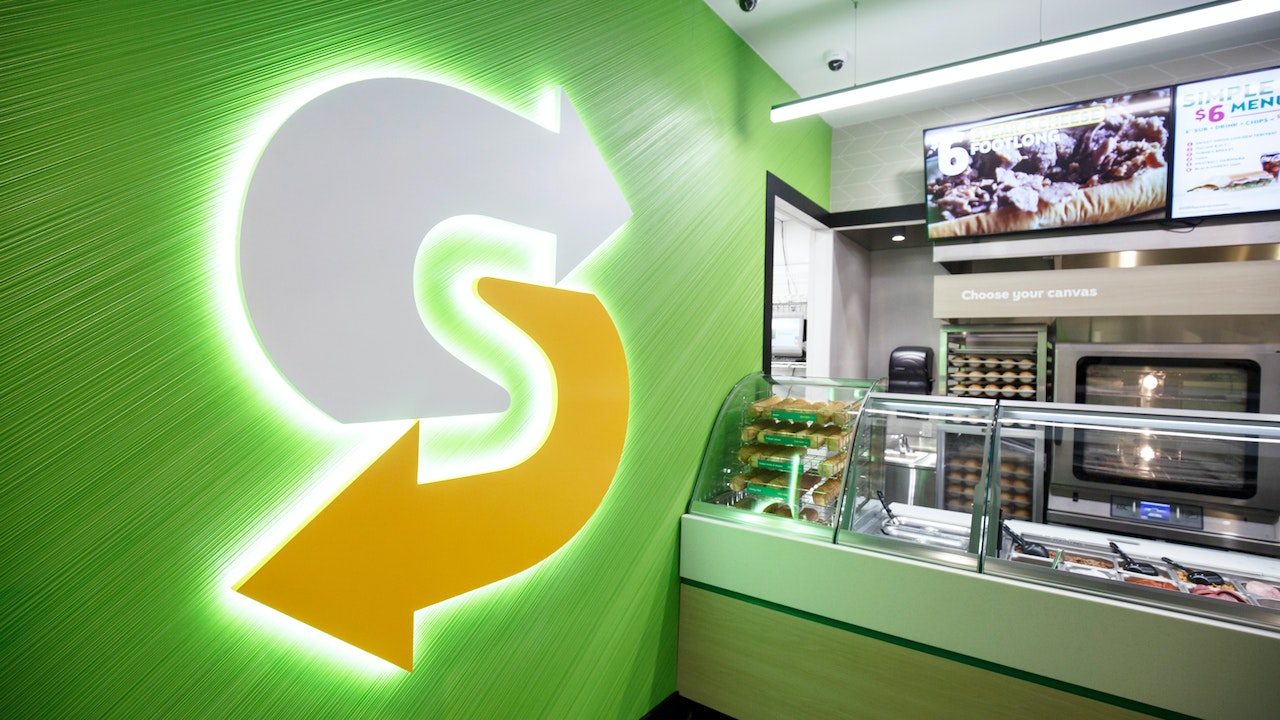 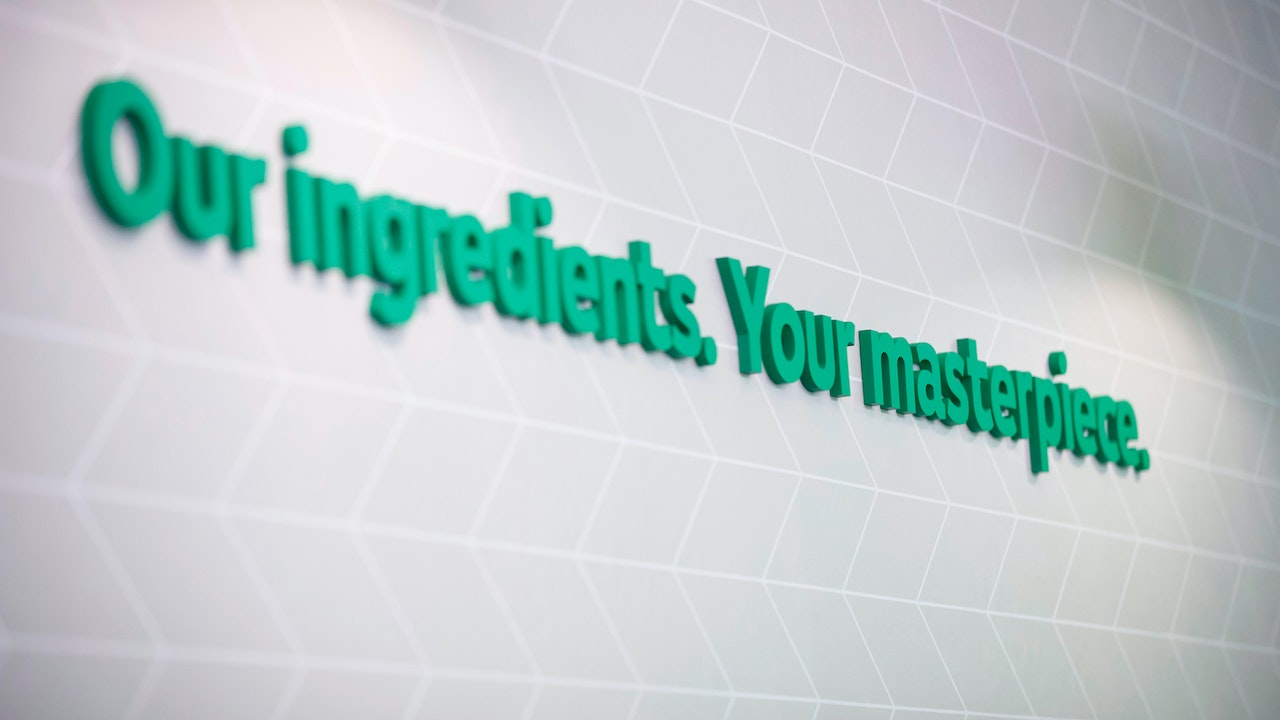 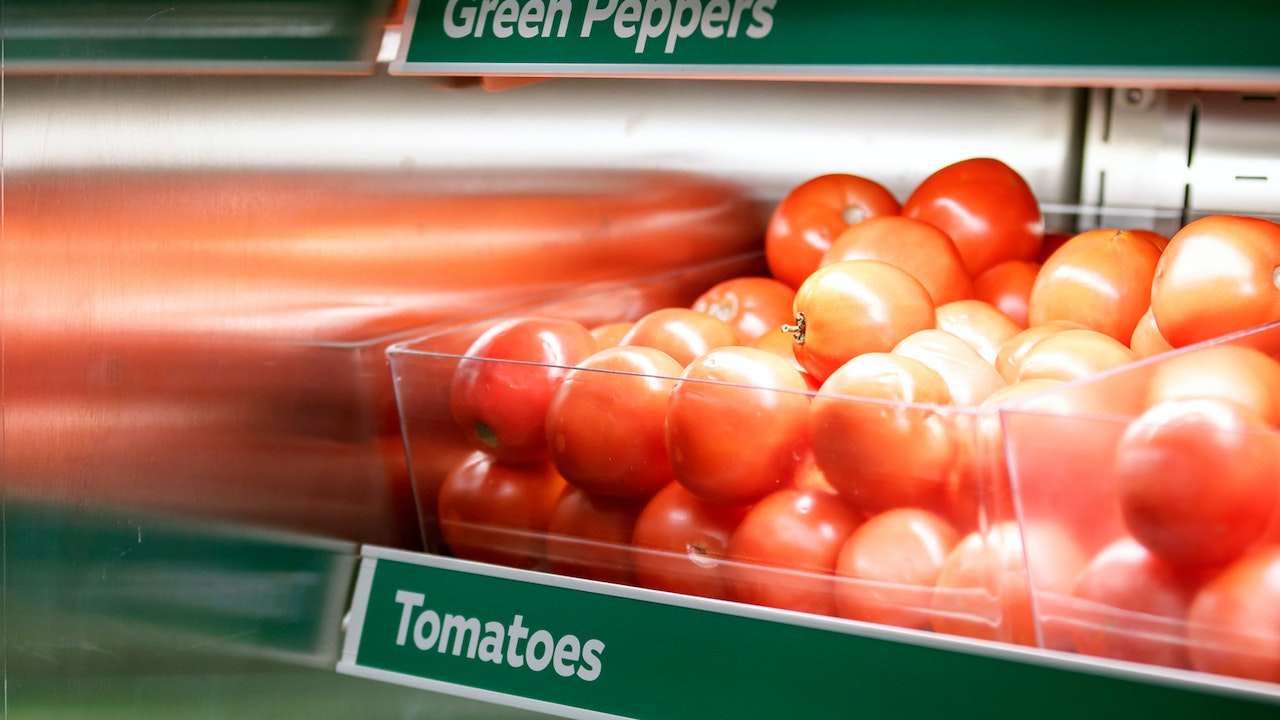 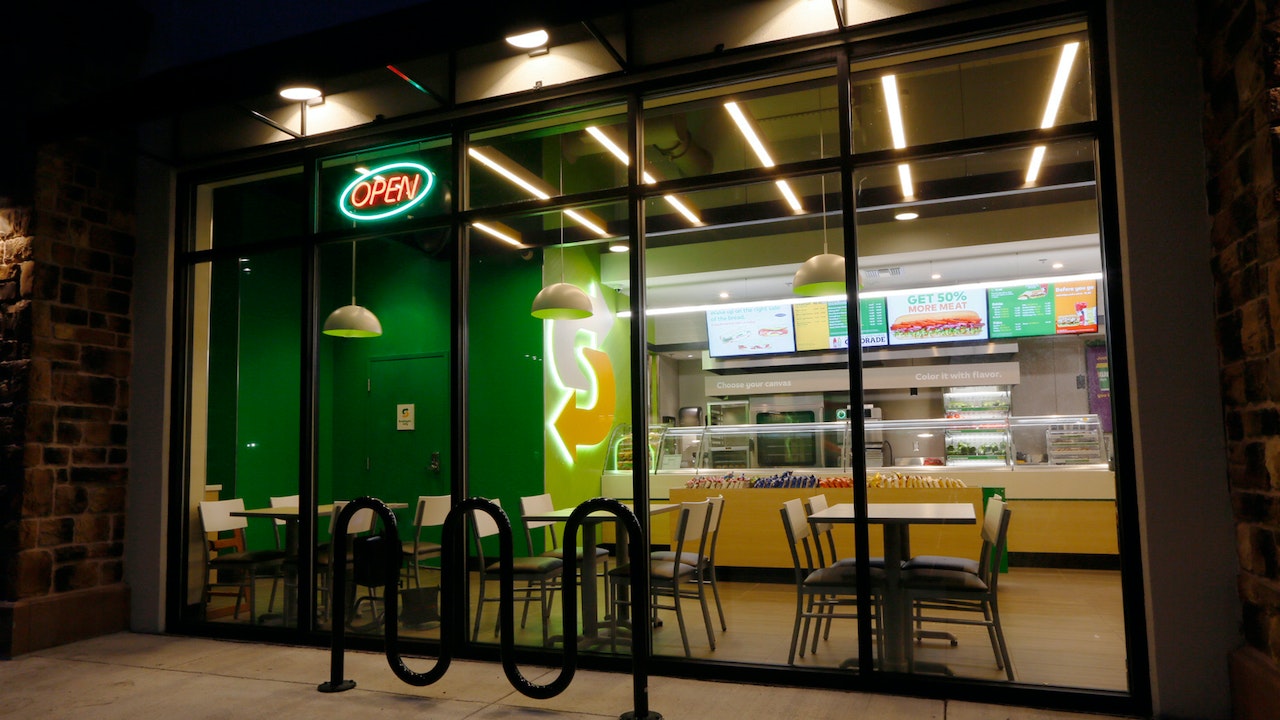 In Subway's quest to re-imagine their positioning and décor, the challenge was to create signage systems that are vibrant and unique, while remaining affordable for their very large franchise network. Retaining FRCH and Turner Duckworth to facilitate the conceptual design and re-branding, VGS was brought in as a tactical advisor and expert fabricator to help bring these design concepts to life.

Practicing our belief to design with intention, we produced many rounds of prototypes, which were ultimately refined and subsequently value-engineered.

The result is Subway's “Fresh Forward” Restaurant of the Future, currently transforming hundreds (and eventually thousands) of locations globally. 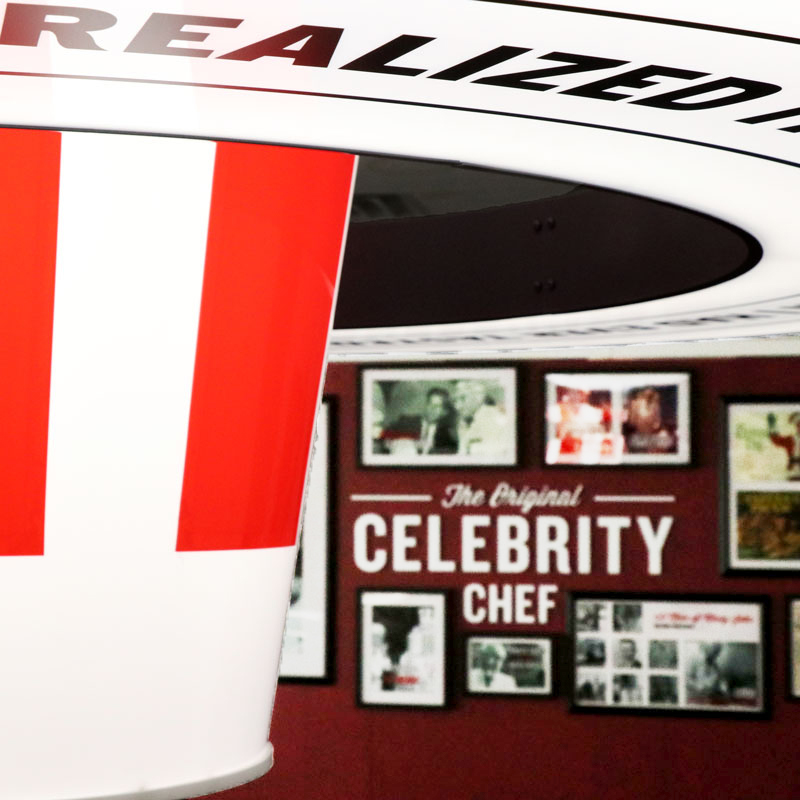